Sadie Harrison’s Hällristningsområdet features on a brand new recording of performances by double bassist Dan Styffe, released on Prima Facie Records. Swedish for Rock Carvings, the four movements of Hällristningsområdet are inspired by the depiction of ‘The Grieving Woman’ in a unique series of Bronze Age rock carvings found in the area of Tanumshede on the south western coast of Sweden.

The score is available from uymp.co.uk.

UYMP’s Harrison has recently been appointed as the Kunstler Bei Wu Sculpture Park’s first Composer-in-Residence and is writing new works for the Bei Wu Ensemble-in-Residence, Concerto Brandenburg, including a piece for the Inauguration of the Indigenous Australian Art Gallery, a violin concerto, a set of chamber pieces and a set of solo works. Generously supported by a grant from the PRS Foundation Composers’ Fund, the  post will evolve over two years within a vibrant, pioneering gallery-studio environment. 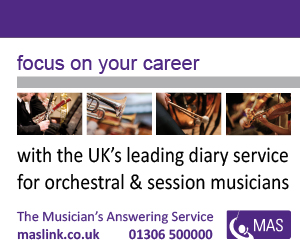